Skip to main content
Home » Stories » You're just one person. How can you create change now?

You're just one person. How can you create change now? 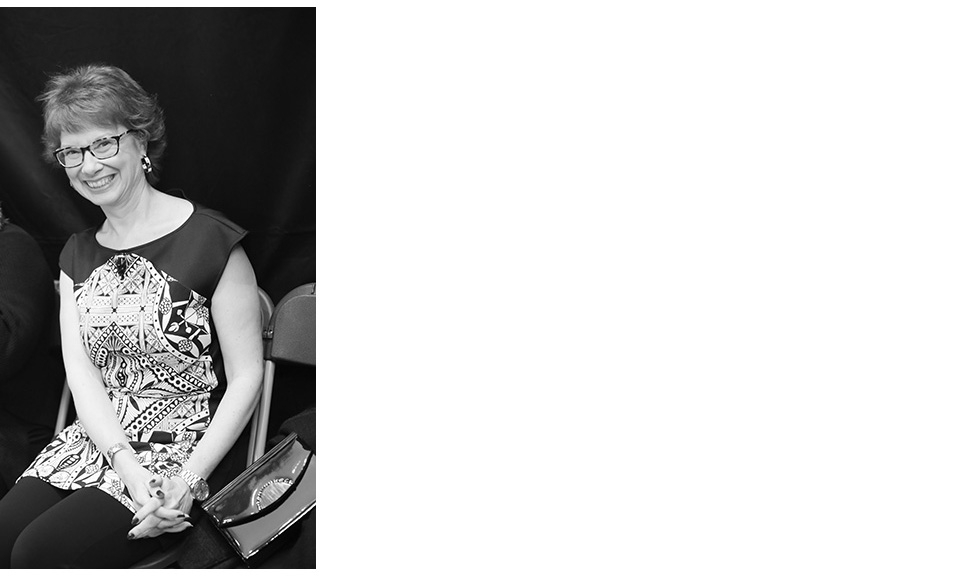 While caring for her ailing father, Lorna experienced first-hand the gaps that exist within seniors' health care, particularly for patients with dementia. She saw a desperate need for improvements and decided to take action.

As an SFU alumna, Lorna turned to the Department of Gerontology - a leader in this field of study.

"I wanted to be part of the solution by helping to support the critical work of researchers and students," shares Lorna. "I decided I could do this by putting a gift to SFU in my will to support gerontology."

She met with professor of gerontology, Dr. Andrew Wister, and he described the scope of his department's work, and the results they were achieving - it was exactly what Lorna wanted to support.

She had intended to fund scholarships, but after Wister explained that he needed more instructors, Lorna set up a professorship instead.

"I was dancing on air that night. I'd found the 'Agent of Change' I'd been looking for and life was perfect...until the middle of the night when I woke up realizing there was a glitch. I wasn't dead yet...not even close to dying."

Lorna knew the need for change was urgent. "We need these wonderful grads now, the health care system needs their ideas now, and Andrew needs his instructors now."

She called him the next morning asking, "How much would it take to make a difference now?"

Soon after, they agreed on an amount over three years, set up a second professorship, and Wister engaged an additional gerontology instructor, who is presently helping to effect the change Lorna has supported.

"It's one of the best things I've ever done," declares Lorna. "I can't tell you how proud I am to feel part of their work. As one person, I couldn't create the change I wanted to see, but by investing in SFU, on matters that I care deeply about, I know that change has now started!" 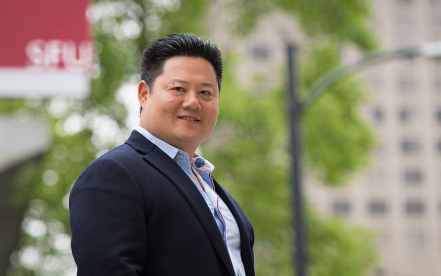 That's the question business leader and entrepreneur Charles Chang, BBA '95, asked himself as he prepared to sell his plant-based protein powder business, Vega. "I wanted to not only...
END_OF_DOCUMENT_TOKEN_TO_BE_REPLACED