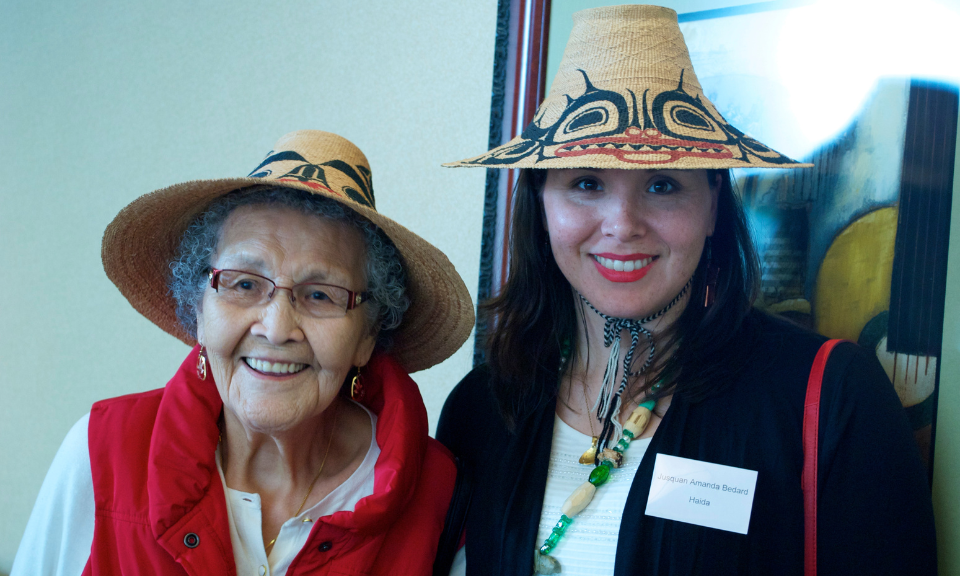 In her third year of her doctoral program at SFU, Jasḵwaan Bedard is a Haida knowledge and language keeper who has amassed more than 20 years’ experience learning to speak and teach X̲aad Kíl, the G̱aw Tlagee or Old Massett dialect of the Haida language.

The mother of three is the official Haida language and culture curriculum implementation teacher for all of School District No. 50 on Haida Gwaii and wears numerous hats in her community while running a range of programs for all levels of language learners: she is a language instructor, curriculum innovator, community liaison, researcher, orthographer and the go-to local translator anytime Xaad Kil text or words are needed. In addition to designing and running land-based, immersive language programs for all ages, her online classes for adult learners attract a multitude of Haida people from around the globe, as they seek ways of reconnecting to and reclaiming their Haida culture

“Colonialism and its legacy have violently robbed us of our right and our ability to freely pass along our language, to speak it in a natural way, and that has lasting impacts,” Jasḵwaan says.

“There are many difficulties, especially for older adults, around speaking our language and I’m working so hard to create safe spaces for our people to practise.”

“We are resilient,” she continues, “and we’ve have sought ways to retain and revitalize the language. It is an exciting time right now, as we rebuild pathways to practice our language and culture.”

In Spring 2021, Jasḵwaan, who is writing an ethno-biographic dissertation on her work strengthening X̲aad Kíl, was awarded the Dr. Ruby Peter Graduate Award in Indigenous Language Proficiency at SFU. She says the award was a crucial line of support during a time when she faced sheer exhaustion and possible burnout from juggling so many roles and responsibilities.

“The award really allowed me to take a step back and take an educational leave from my job at the school district. As a mother of three, working full-time, I was spread so thin and my physical and mental health suffered immensely. I was so grateful to be able to really concentrate on my studies and strategies for creating a larger community of X̲aad Kíl speakers.”

“My ultimate goal is to make it so that more and more people can do this work,” she adds. “Running into these barriers for almost two decades now, it's too much.”

“I was so grateful to be coming back full circle and focusing energy on my research and dissertation. I am now creating resources, a road map so that more people can carry the language, do the work, so that we will have more and more speakers in our community as the years go on.”

While there are numerous initiatives Jasḵwaan is proud have come to fruition in the last year, highlights include launching the X̲aad Kíl First Voices App and website, running online language classes for Haida people from across North America, and re-starting land-based immersion programs which offer some of the deepest and most meaningful language learning experiences for the community.

“We’re doing two different types of immersion camps this summer. One is an immersion readiness camp while the other is remote and completely off-grid.”

Jasḵwaan is nothing short of a champion for the revitalization of X̲aad Kíl, leading the resurgence of speakers in her home community of Haida Gwaii and beyond. It is not an easy path to forge, but she’s propelled by the successes her community has already had, and by supporters whose contributions help sustain the vital work.

“We’re building this delicate framework, with multiple approaches for all ages and styles of learners. It’s a heavy weight to carry and it goes beyond checking a box. I take my role to heart and I answer to the community when there are criticisms.

“It's an incredibly complex puzzle,” she says, “but at the end of the day, we as a community are so proud of all the ways we’re able to communally share our language with each other and for future generations.” 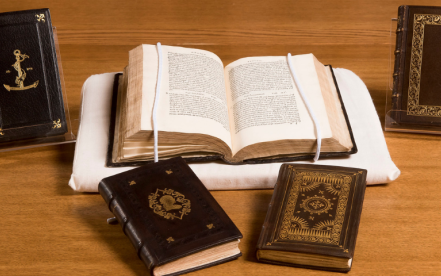 When Anne Farmer moved her furniture and belongings to a new house boat in North Vancouver, she asked someone to level her home and ensure the floats were balanced on the water. “He told me the... 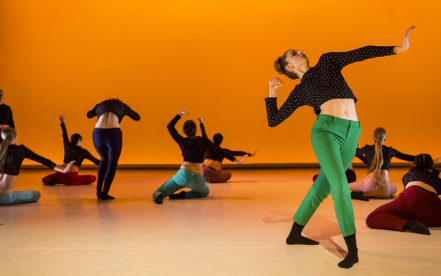 A retired professor and a community arts leader endow an award to give students the big picture of artistic expression Evan and Ingrid Alderson first met at a 1983 dance conference in Saskatoon. A... 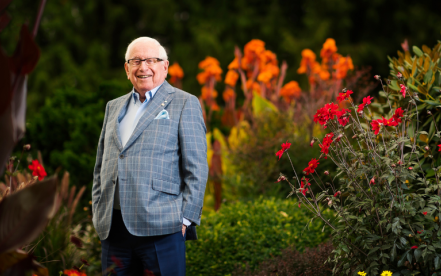 It is with deep sadness and a great sense of loss that we share the news of the passing of Joseph (Joe) Segal (C.M., O.B.C., C.B.H.F., LL.D. ) , long standing board member, chancellor emeritus, and...
END_OF_DOCUMENT_TOKEN_TO_BE_REPLACED