A lifetime of opportunities through care for others 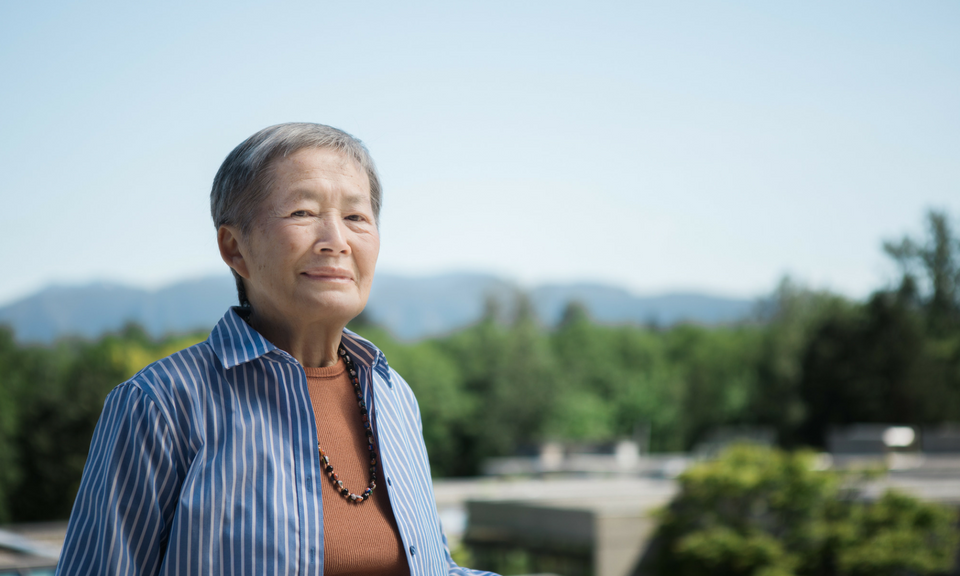 Pat Blunden's efforts are tireless when it comes to showing support for the betterment of other people's lives. She's particularly passionate about education as a means of advancing society and tangibly demonstrates this with loyal contributions to students at SFU, something she's done for more than 30 years.

Pat's story begins in Hong Kong in the late 1930s. Her mother - born and raised in Vancouver's Chinatown - traveled to Hong Kong in search of job opportunities during the Depression. Pat's family life and education were impacted by World War II and Japanese occupation. Life was precarious. When schools reopened in 1945, textbooks were dated and the school library was empty.

At age 17, she was sent to England to complete her education. Pat only had one year to adjust to a new curriculum and study for school-leaving exams. As a result, she didn't obtain the grades necessary to grant her access to university. Instead, she completed a three-year diploma in physiotherapy in London before moving with her husband to Vancouver in 1963.

Pat was busy in Vancouver raising her three young children and working at Shaughnessy Hospital, which exclusively treated veterans at the time. Through her rehabilitation work she gained an immense and lifelong respect for those who served our country in World War I and II.

During this era of providing care for others, Pat longed for the chance to continue her studies and go to university. A family inheritance made it possible and Pat obtained her B.Sc. in 1981. She stayed on as an unclassified student awaiting the opening of the new gerontology program at SFU and was among the very first students admitted.

She confesses that it wasn't always easy. "My fear, however, was that I'd never have the chance to go to university. After moving to Canada, I was so grateful for the opportunity," she says.

Generous by nature and fueled by her gratitude for her education, Pat gave back to SFU immediately upon graduation from the gerontology program through modest annual donations to the library. In 2006, with matching funds from SFU, she elevated her support significantly by establishing the Pat Blunden Bursary Endowment, which helps SFU students in financial need.

Ever humble, Pat says of her donation, "I just want to help the next generation of Canadians become great and productive." 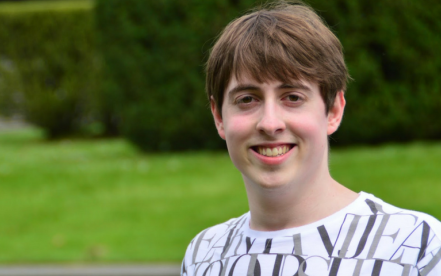 During his Bachelor's degree in Computing Science at SFU, Paul Vicol discovered a love of research. With scholarship and award support from SFU donors throughout his undergraduate years, he was... 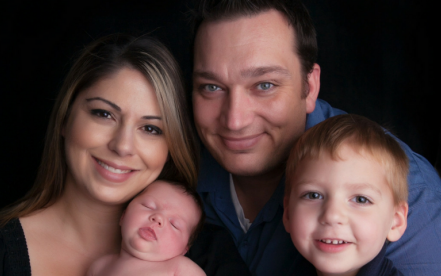 The gift of an unspoken experience

Originally from Denmark, Jorgen Vibe (Jack) Christensen was held at a prison camp in Japan during World War II. He was released in 1945 and rarely spoke of that time, but the experience stayed with... 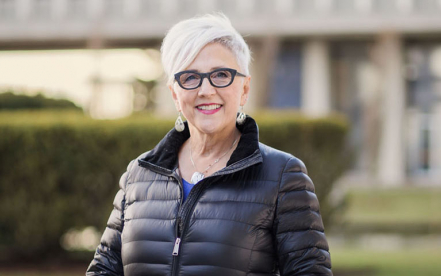 It was the 1980s and Janis Horne was a single mom with two young sons. She had attended SFU in the past and was thrilled to come back to campus as a staff member – she also welcomed the...
END_OF_DOCUMENT_TOKEN_TO_BE_REPLACED