Skip to main content
Home » Stories » Blazing a trail for women in business, athletics and academia

Blazing a trail for women in business, athletics and academia 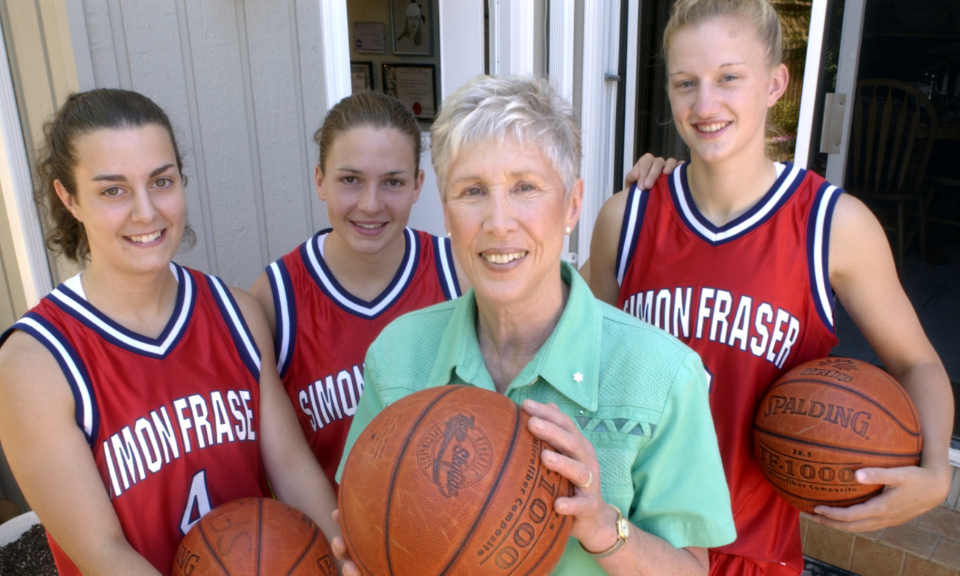 As SFU’s first woman chancellor, and a champion for women’s empowerment and education in B.C., Barbara Rae, C.M., O.B.C., left a lasting legacy at SFU and in the broader community. Barbara passed away in January at the age of 90 and her impact will be felt for generations to come.

“She was curious by nature,” says Betsy Gibbons, a 2018 recipient of SFU’s Outstanding Alumni Award for Professional Achievement, who knew Barbara as a colleague, mentor and friend for decades. “She had street smarts, she had drive and initiative, and she had an unbelievable amount of energy. She was determined to succeed.”

Barbara rose from being a secretary who could type 120 words a minute to running Office Assistance Canada Ltd. (now Adecco), Canada's first temporary staffing agency, and became both BC and Canadian Entrepreneur of the Year in the process. She gave female employees the opportunity to own shares in the company with an interest-free share purchase plan, and supported their pursuit of education.

Barbara is credited with creating a whole new industry, and countless employment opportunities, especially for women. She successfully advocated for flexible work arrangements and maternity leave so women could blend family responsibilities with work outside the home.

“She felt that work could adapt to women instead of women having to adapt to work,” says Betsy, whose mother served as chief accountant at Office Assistance under Barbara’s leadership. Betsy would eventually work at the company as well, and it was Barbara who encouraged her to complete her EMBA at SFU.

“Barbara had a lot of champions in her corner and she in turn felt an obligation to be a champion for others,” Betsy explains. “Having wide open arms for people really characterized her. She gave back through formal structures in the community or through elevating people to achieve.”

As chancellor from 1987 to 1993, Barbara was a strong supporter of women’s athletics. She and her late husband George Suart (former SFU VP, Administration) established the Barbara Rae and George Suart Athletic Award in Women's Basketball Endowment, which has awarded financial aid to student-athletes on the women's basketball team since 1988. This past season, five student-athletes benefited from their philanthropic generosity.

Barbara also championed the "It's Her Game" campaign which aimed to raise an ambitious $1 million towards financial aid for female student-athletes. She attended countless games in her lifetime and was always a mentor, role model and true friend of SFU Athletics and its student-athletes.

Among her many awards and honours is the naming of the Barbara Rae Tower in SFU Residences, and the Barbara Rae Cup in women’s basketball. She received an honorary doctorate from SFU in 1998.

“She was a great booster of the university—she put everything into being chancellor and really enjoyed being on stage with the students when they were graduating,” says SFU President Emeritus Jack Blaney, who served on the Board of Governors with Barbara while he was vice-president.

“Barbara was probably the most disciplined person I have ever known,” he says. “She was very focused, always prepared, always came on time to meetings. That may sound like a simple thing but it’s important.

“She was a real ‘doer’—she had a tremendous work ethic and just got things done. All her life she created opportunities for women in business, in academia and in athletics. I always admired her for what she did.”

A recipient of the Order of Canada, Order of British Columbia, and a Jubilee medal from the Queen, Barbara will be fondly remembered and celebrated for her exceptional impact in the community.

“What I learned from her is to never say it can’t be done, to never come at anything with ‘not possible,’” says Betsy. “You have to always think of what is possible and start from ‘yes.’”
For those wishing to honour her, Barbara’s family has requested that donations be made to the Barbara Rae and George Suart Athletic Award in Women's Basketball Endowment.

With files from SFU Athletics and SFU Communications 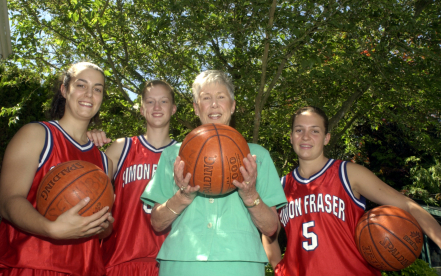 "An inspired community leader and advocate, Barbara Rae was a trailblazer and role model for women in business, academics and athletics. She helped create numerous opportunities for women in...
Give To This Fund 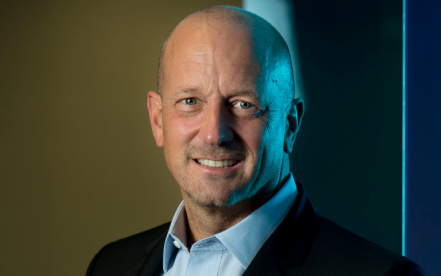 Towards an equitable future for all

This fall, the first cohort of Uggla Family Scholars—some of whom may be first-generation learners in their families—will begin their journeys at Simon Fraser University. For many of... 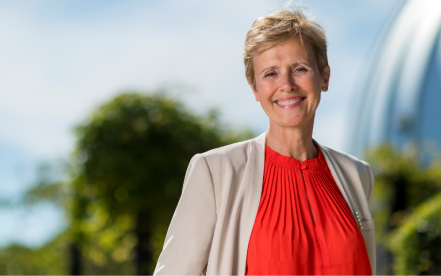 Our incredible capacity to make a difference

As the old adage goes, “if you’re going to talk the talk, you’ve got to walk the walk.” For Dr. Joy Johnson, president and vice-chancellor at SFU, it’s important to... 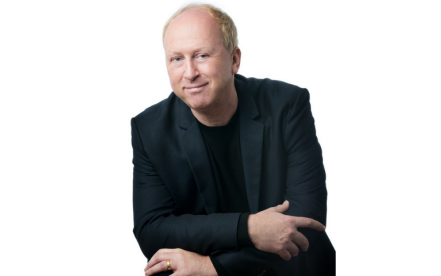 Key questions you should ask when planning your legacy

Imagine it’s your 100th birthday, and someone is about to make a toast in your honour. What would you want them to say? I like to ask this question to help people think about their values, what...
END_OF_DOCUMENT_TOKEN_TO_BE_REPLACED