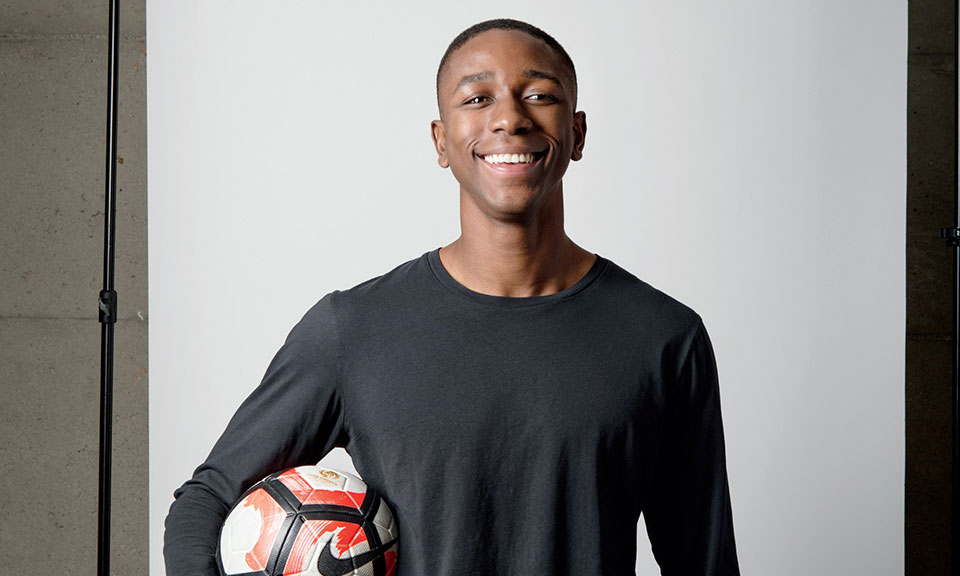 Mamadi's life started in Guinea. He came to Canada with his mother and sister when he was four years old. Settling in Montreal, Mamadi's mother raised him and his sister on her own, with no family nearby.

Finances were tight growing up, but Mamadi dreamed of going to university and playing professional soccer. Because of our donors, including many SFU alumni, Mamadi led Canada's only National Collegiate Athletic Association (NCAA) soccer team to the NCAA Championship tournament for the third straight year.

Time-management is one of the greatest challenges for student-athletes. With donor support, Mamadi was able to live close to campus, so he can "spend less time travelling and more time focusing on classes and soccer." Another challenge? Food. "I'm able to buy quality food, which is critical with high-intensity athletic training," says Mamadi. "I think donors have a much bigger influence on our lives than they know. I'm so grateful."

Mamadi quickly developed into one of SFU's star players and had the opportunity to pursue his next goal. Mamadi was one of just four Canadians invited to participate in the 2019 Major League Soccer Player Combine. In total, 60 collegiate players were invited to showcase their talents in front of representatives from all 24 MLS clubs. In the 2019 SuperDraft, Mamadi was selected by the San Jose Earthquakes. 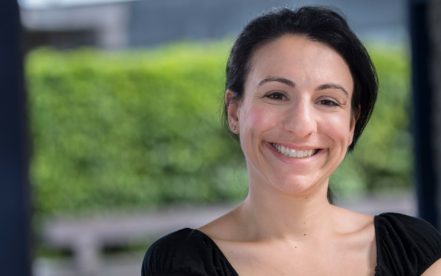 Get happy! SFU researcher explores the power of positive giving

As donors, you understand how good it feels to give back to your community. Social science conducted at Simon Fraser University supports what many faiths, cultures and benefactors like you have long... 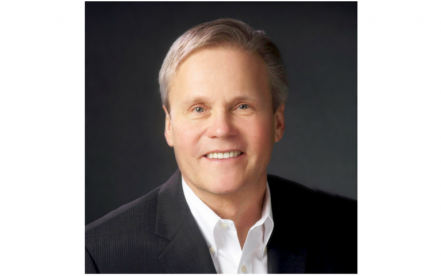 Gatis Roze first came to SFU in the early 1970s as a visiting student from the University of Waterloo. A track and field athlete, the Ontario native was recruited by SFU coach, Hal Werner. At first...
END_OF_DOCUMENT_TOKEN_TO_BE_REPLACED