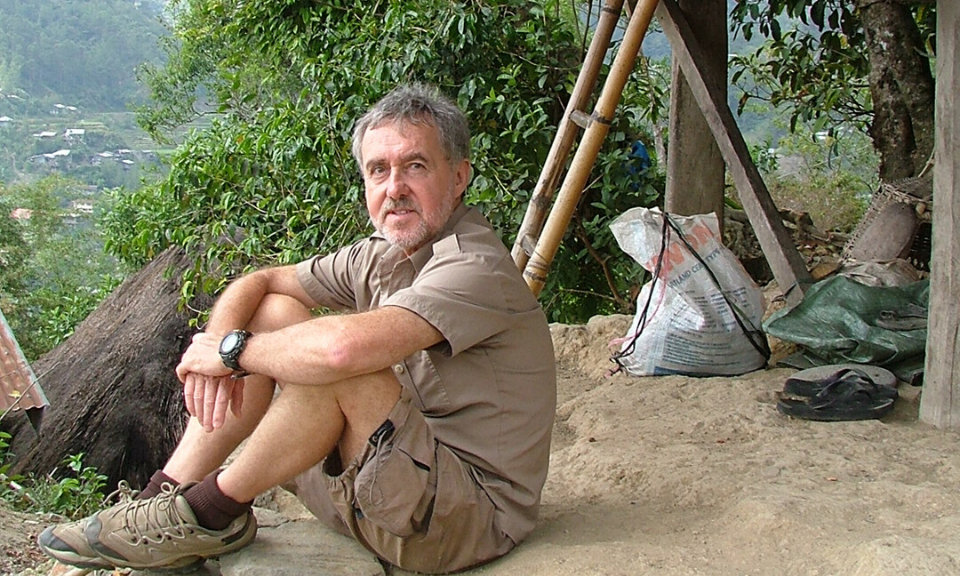 Eschewing the “9 to 5” through investing in revenue-generating real estate, he translated his archaeological, paleontological, anthropological and naturalist expeditions into articles, international bestselling action-adventure books like Thai Gold, and a fellowship in The Explorers Club, the prestigious society promoting scientific exploration and field work.

“I wanted to be a writer since I was 12,” says Schoonover (BA ’70), who splits his time between Bangkok and Saskatoon with his partner Su Hattori.

“I had a brilliant teacher in Grades 7 and 8, a playwright who gave me the entire writer’s toolbox. I wanted to study the great writers, and also had a natural interest in anthropology, archaeology, and history. I think I read all the National Geographics growing up.”

Trouble was, he hated school. After what he calls “a bored year at the traditional University of Saskatchewan,” he headed west to work and live with relatives in Coquitlam. It was the summer of 1965 and SFU was soon to open.

“There was much publicity. It was going to be on top of a big, beautiful mountain, and have a tri-semester system. It was attracting great talent. It seemed creative, and sparked my interest,” Schoonover says. He enrolled the next year. His marks soared.

“They were tumultuous years. It was quite the experience,” he says, recalling excellent professors and invigorating discussions in the Cariboo Pub.  “SFU prepared me for a writing career; my English and History degree gave me credibility.”

He returned to Saskatoon after graduation—“Being a prairie boy, I couldn’t handle the gloomy weather”—and launched a multi-media career as a disk jockey (changing his name from Harvey to Jason) and writer/director/producer for radio, TV, stage, newspapers and magazines. He produced the 80th birthday gala for former Prime Minister John Diefenbaker, a project involving over 300 performers and personnel; penned a column for Westworld Magazine; freelanced for CBC radio; and pioneered taped music parties in the city. Every cent he invested in real estate.

“I wanted to be independent, and I’ve been gainfully unemployed since November 1977,” he laughs. He embarked on a life of travel, writing and exploration, with a particular fascination with South and Southeast Asia, and an early penchant for ethnographic collecting for museums.

Schoonover wants the next generation to benefit from his good planning and success. He has established three endowments at SFU through a generous bequest from his future estate, supporting scholarships for undergraduate students majoring in earth science and in history, as well as a bursary for those who demonstrate financial need.

“I want to help the best and the brightest,” he explains. “I grew up in a small town and we were not wealthy. My mother was a Grade 2 teacher and my father was a ne’er-do-well.

“I had help along the way, from bursaries to bosses who gave me opportunities to grow,” he explains. “Nobody gets to the top without help, and it’s my turn to do just that.” 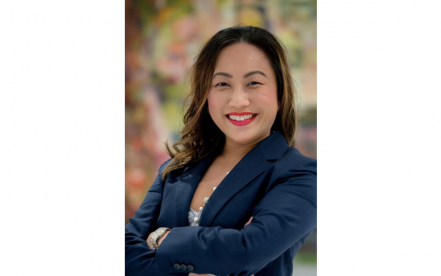 Giving strategically: Five tips to make philanthropy work for you

With 25 years in the investment industry, Pamela Yoon knows it can be difficult to plan strategically when making a donation. “A lot of times, giving can be reactionary or sporadic,” says... 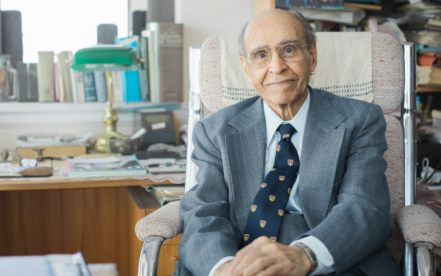 At home in three continents

They say you can’t go home again. But in many ways, SFU professor emeritus A. H. “Som” Somjee never really left. Born in India in 1925 and educated there as well as in Europe, Som...
END_OF_DOCUMENT_TOKEN_TO_BE_REPLACED