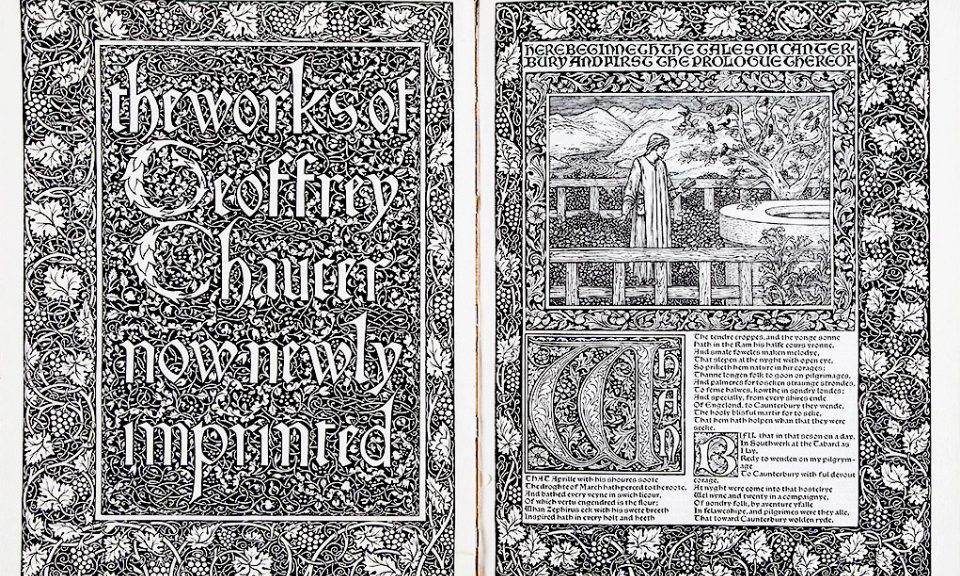 The Kelmscott Chaucer increases opportunities for discovery and scholarship available to students, research and the community.

It is regarded as one of the most beautiful books ever printed—and now a rare copy can be found at the SFU Library.

The Works of Geoffrey Chaucer, published in 1896 by Kelmscott Press, was generously donated to SFU by The Turtle Press of Vancouver. The magnificent book—known as the Kelmscott Chaucer—is one of 425 original copies hand-printed by William Morris, an English Arts and Crafts designer, social reformer and writer. The publication is valued at more than $150,000 USD.

The Kelmscott Chaucer adds significantly to the Library’s collection of books created by and about Morris and connects in compelling ways to other holdings, says Melissa Salrin, head of SFU Library’s Special Collections and Rare Books.

“It’s a privilege to have such an elegant work here at SFU,” Salrin says. “We have a responsibility to ensure that we share it, promote it and make it accessible not just for scholars but for undergraduate students, the general public and retirees.”

David Coley, an associate professor in SFU’s department of English who specializes in medieval literature, hails the book’s significance as both an artistic production and a pedagogical tool.

“One of the misconceptions of Chaucer and older literature, with the exception of Shakespeare, is that it was important but it’s no longer relevant, that it’s separate from the very idea of modernity,” he says. “But Chaucer shows us we can take something from a period even 650 years ago that is still very relevant to the issues we are grappling with today—inequality, gender, sexual violence, past trauma.”

Coley cites examples from The Canterbury Tales: the Wife of Bath, a woman trying to assert her own voice and influence in a world defined by men, or the Knight, presented as the epitome of a fading chivalric culture, inadvertently disclosing the traumas of dispossessed peoples, the horrors of conquest and colonization, and the admittedly difficult possibility of reconciliation.

“If we can make these connections with the debates we are now having as a society, it’s a very powerful thing for today’s students and ideally helps us make sense of it all,” he says.

For more information or to schedule a viewing of the Kelmscott Chaucer, please phone Special Collections at 778.782.5335 or email Melissa Salrin at msalrin@sfu.ca 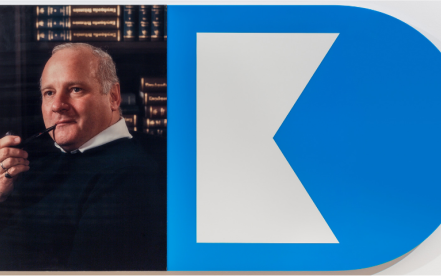 As dedicated members of the SFU community since its earliest day, Marianne Gibson and the late Edward Gibson have inspired many through their passion and leadership in education and the arts. Now,... 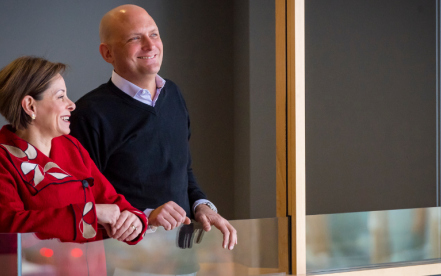 Supporting access to learning for students with special abilities

The university environment presents many possibilities as well as its share of academic, financial and social demands. For students with learning disabilities, it can pose unique hurdles. Phil Gerard...
END_OF_DOCUMENT_TOKEN_TO_BE_REPLACED