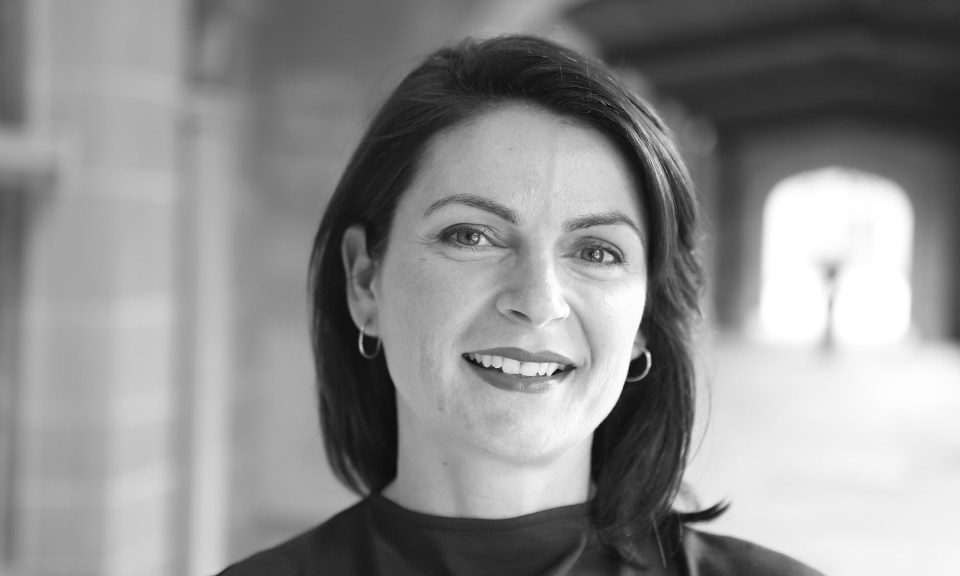 Megan Mackenzie, a professor at the School of International Studies and Simons Foundation Chair in International Law and Human Security, has been looking into military sexual violence and why—despite increased attention and resources—existing approaches have not shifted the needle on this prevalent issue.

According to Mackenzie, it all starts with trying to understand how the media covers the topic, and whether gender bias shapes the kind of information we get about sexual assault.

“Research on sexual violence in civilian contexts has been really powerful in identifying common tropes in media coverage, such as ‘she was asking for it’ or ‘she was in the wrong place at the wrong time’, but there hasn’t been similar research on how media covers sexual assault in the military,” says Mackenzie. Her chair role, which was made possible through the support and tremendous dedication of the Simons Foundation, has enabled her to examine more than 30 years of media coverage to identify systemic patterns in how militaries respond to cases of sexual assault.

“You’ll see that the media will often focus on the military career or status of the perpetrator—he had two deployments to Afghanistan, served for 10 years, demonstrated exemplary service—and revering the perpetrator really shifts public perception of the crime, yet it is irrelevant to the fact that the individual committed a crime.”

Along with biased reporting in the media, there is also the harmful thinking that questions whether women should even be in the military—and that there is an inevitability to sexual assault in the military due to women’s minority status, and the “tough” nature of military culture.

To help address these common tropes, Mackenzie created a briefing document for media outlets so they can educate themselves on their own biases in reporting.

“The military has remained largely untouchable, meaning, it remains taboo to ask pressing questions of the military and try to hold militaries accountable for phenomenon like sexual assault and war crimes. Part of that is military exceptionality, or the long-held belief that militaries are so unique that they cannot be held to the same standards as civilian institutions.” says Mackenzie.

“Journalists do a great job of reporting these issues, but they don’t always have the resources or context to be able to do an international, comparative, longitudinal study that identifies these broader patterns. The whole goal of our research is to provide the necessary tools for the public to better understand the issues, and for policy makers and the media to do a better job. It’s a long-term commitment to making things better—that is, reducing sexual assault and changing conversations.” 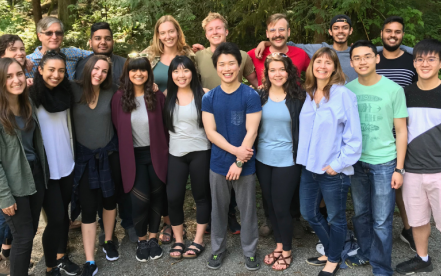 Transforming lives through dialogue, inside and outside the classroom

Bringing together diverse voices and experiences through dialogue can play a critical role in our understanding of ourselves, each other and the world in which we live. It can also propel the ideas... 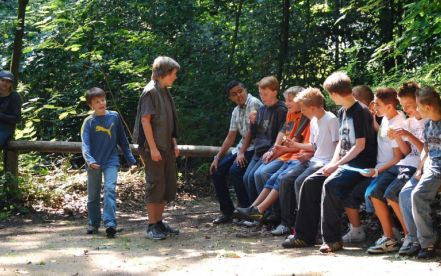 Reducing youth violence in Canada and around the world

Youth violence and other conduct problems pose significant social, public health and economic problems in Canada, with adolescents accounting for a disproportionate amount of crime. While youth crime...
END_OF_DOCUMENT_TOKEN_TO_BE_REPLACED