Growing your wealth and leaving a transformational legacy 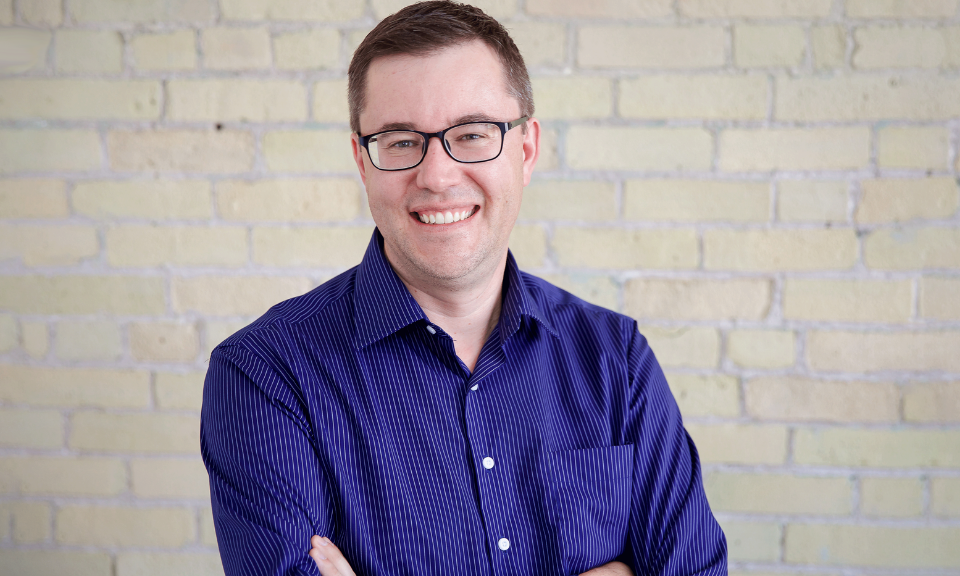 We value the opportunity to provide you with a broad range of information and expert guidance to help you realize your philanthropic goals.

Ryan Fraser, a financial planner by trade, is a nationally known Planned Giving expert, with an extensive background as a leader, volunteer and founder of many charitable organizations. His firm, Quiet Legacy Planning Group Ltd., specializes in working with individuals who wish to incorporate their personal value system into their financial planning experience. Ryan is past president of the Estate Planner Council of London, and a past chair of the Canadian Association of Gift Planners (CAGP) London Roundtable. He has served extensively in leadership positions on boards and committees of numerous not-for-profit organizations, and has been recognized by the Province of Ontario with the Ontario Volunteer Service Award in both 2009 and 2015. He is a graduate of the University of Michigan and the University of Western Ontario.

This is an excerpt from the book Driven By Purpose: 32 Remarkable Stories about Growing Your Wealth and Leaving a Transformational Legacy, written by Ryan Fraser, and published by Milner & Associates. For more information, please visit the book’s website at www.drivenbypurpose.ca.

Chapter 26: The Most Fun I Have Ever Had Building a Financial Plan

In early December, I probably had the most fun I’ve ever had working with a client. Joan (or so we will call her to protect the innocent) is in her late fifties, recently retired, and a chronic saver. She had realized that her chronic savings habits had placed her in a bit of a pickle: between her and her husband, Ted, they had nearly $700,000 tucked away in RRSPs (Registered Retirement Savings Plans) and LIRAs (Locked-In Retirement Accounts), and at some point, these funds were going to be taxed heavily when they started drawing on them for retirement income, and even more so if any funds were left over in their estate. However, because Joan and Ted have a very modest lifestyle, they were quite comfortable living on Ted’s pension and their income from a bit of casual work they both did in retirement. Therefore, they really didn’t think they would need the income from those RRSPs and LIRAs after all those years of socking the money away.

When we looked at the tax situation from an estate-planning  point of view, it quickly became clear that the government would  end up taking nearly 50 percent of the $700,000 in RRSPs if we did nothing. The tax bill on their estate if they both died today would be around $300,000 and, based on our projections, would likely climb to $500,000 if their portfolio continued to grow in value and they lived into their mid-seventies!

Needless to say, Joan was rather aghast at the situation, especially because she was paying very little in tax at the time.  Her income would continue to be quite small (around $25,000  a year) until her OAS and CPP kicked in at age sixty-five, and  then it would jump significantly when she would be forced to  start withdrawing from her RRSPs/RRIFs at age seventy-two. Fortunately, Joan is very, very interested in philanthropy.

We realized that because of her low income, she could pull money from her RRSP right away at a tax rate of about 20 percent, which is way better than the 53.5 percent maximum rate Joan and Ted’s estate would be subject to in Ontario on most of their RRSPs. This is also much lower than her tax rate will be  in her sixties and seventies when she starts collecting her government pensions and must start withdrawing from her RRIFs.

Step 1: Drain the RRSP, Give Money to Charity

Today, while her income remains low and she is in a 20 percent tax bracket, Joan is going to pull $12,000 a year from her RRSP for ten years and donate that amount to charity. That donation entitles her to a tax break of roughly 40 percent here in Ontario. Half of the donation credit of 40 percent will pay the tax on the withdrawal. The other half lets her pull out approximately another $10,000 a year from her RRSP — essentially tax-free due to the charitable tax credit — and turn around and re-invest it in the TFSAs (Tax-Free Savings Accounts) belonging to her and Ted. At the end of ten years, they will have accumulated about $125,000 in their TFSA accounts (assuming they get a 4 percent return on their money) and none of it will be subject to tax.

By the time she’s started collecting CPP and OAS at age sixty-five, Joan will have drained $220,000 from her RRSP and will have a net $125,000 in her pocket, leaving her virtually in the same financial position after ten years as had she left the money in the RRSP, but with a greatly reduced tax bill that is much lower than either later withdrawals or estate taxes would have incurred.

The really exciting part of this strategy is how we are going to handle the donation to the charity. Rather than just giving cash, we are setting up an insurance policy that will be owned by the charity and paid for by Joan’s generous $12,000 annual gift. This policy will pay out $400,000 to the charity once both Joan and Ted have died. We are turning their $120,000 into $400,000 — multiplying their gift by more than 300 percent by using the insurance.

After ten years of following the strategy outlined in the plan we developed, Joan will have the same amount of money in her estate, she will have reduced her income in her seventies (which is unneeded and would be heavily taxable then), and she will have managed to make a $400,000 gift to her favourite charity.

That’s a $400,000 transformational gift made to charity at basically a net cost of near zero to her estate. This is a win-win for Joan and Ted and for their chosen charity. In addition to the tax and financial advantage this couple enjoys, the community-based charities that are near and dear to Joan’s heart will receive some of their largest gifts ever as part of her and Ted’s legacy.

Both Joan and I skipped all the way home with big smiles on our faces the day we finally implemented her plan. It remains to this day the most fun I’ve ever had at work, and it is a great example to all of us that we are capable of making a significant philanthropic impact at a much higher level than we might expect.

While the figures referenced are from Ontario, similar tax incentives exist in many provinces including BC. For more information on tax efficient giving in your province or country please contact Rory Green, Acting Director, Gift & Estate Planning, at rory_green@sfu.ca. 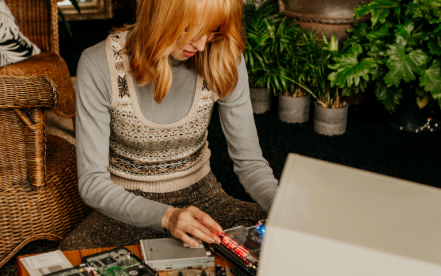 In life and with their legacy, the Ralph Kerr family were deeply committed to SFU and to ensuring that bright talented students can thrive and pursue their dreams. Since 2016, the Ralph Kerr Memorial... 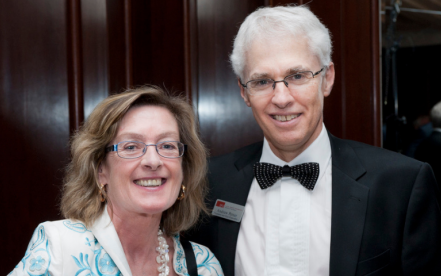 Andrew Petter and Maureen Maloney have always been believers in the value of education and its role in enhancing the well-being of communities. “My mother strongly advocated for education which... 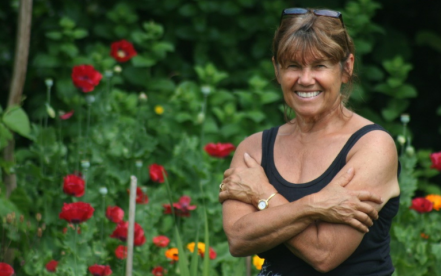 This is a wonderful day. I have never seen this one before. – Maya Angelou In a time of profound change and loss for so many people around the world, Allan Maynard takes comfort in small...
END_OF_DOCUMENT_TOKEN_TO_BE_REPLACED